Vision Therapy Events 2015
Here are a few special events that took place in 2016 at 4D:

“Dr. Collier has been intrigued by Vision Therapy as she learned the impact it could have on issues such as learning, mental fogginess, balance, headaches and more.”

You can read the entire article on page 20 at: Dr. Collier in Women in Optometry 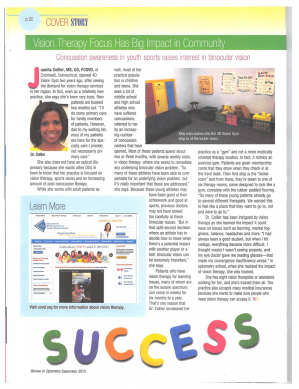 The team at 4D had a great time! 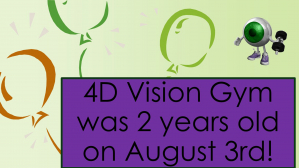 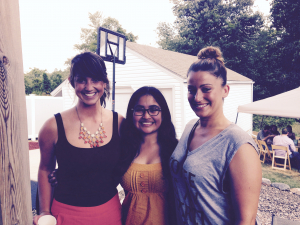 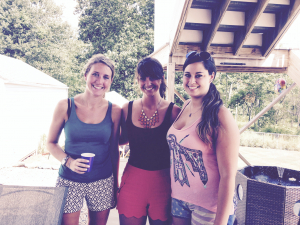 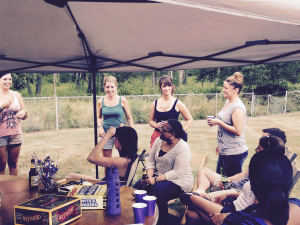 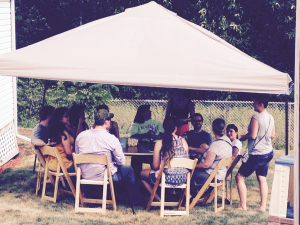 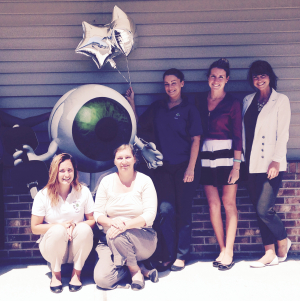 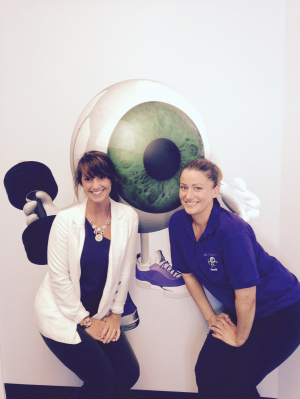 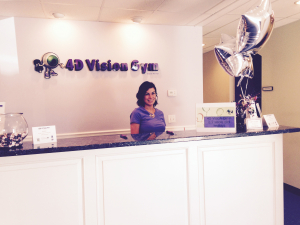 Red Nose Day
Join us in participating in Red Nose Day on May 21st! “It’s for the children!”

Donations will help fund programs for children who are living in poverty here and abroad.

Simply purchase a red nose at Walgreens or call in a donation during the live broadcast on NBC at 8 p.m. on May 21st. This event is being sponsored by Walgreens, NBC and M&M’s 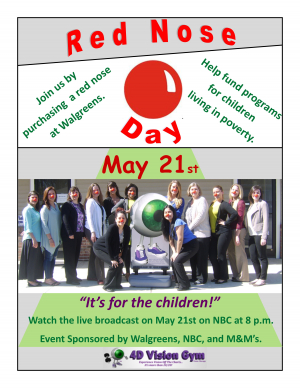